Music in the Cathedral

The first organ in the Cathedral was the Bates & Son organ, no records show when the Cathedral obtained this organ or how it was obtained (purchase from England or from another church). However, there is a detailed account of the Cathedral’s organ beginning its journey in 1890 as a two manual Hill & Son pipe organ, in an article published in the Cape Times in 1890, it details the inauguration of the new organ to the Cathedral having a large number of people present despite a strong wind blowing that night. The programme of the inauguration included vocal works by W.A. Mozart, Charles Gounod, Alessandro Stradella; organ works by Alexandre Guilmant, Édouard Batiste, Franz Liszt and many more to showcase the organ.

In a letter written in October 1922 from Cooper, Gill and Tomkins Organ Builders who established their head office in Cape Town in 1902; William Cooper writes to Bishop Rooney recommending that the Cathedral install an electric blower-motor to organ rather than continuing the practice of pumping by hand. In January 1924, the blower was installed. In 1941, John Walsh the organist at the time suggested to Cooper, Gill and Tomkins that the Swell pedal lever action be converted into a balanced action. When completed it was proved to be an important milestone in the modernization of the organ, resulting in the organist having a better control of achieving a gradual crescendo and diminuendo from the swell division. The old lever had three fixed positions: closed, half open and open.

It was in October 1958 that the Cathedral’s organ began to experience its first major rebuild. In article published in a Southern Africa newspaper, the Southern Cross, an article which entailed a proposal of the rebuilding of the organ gave reasons to readers for this project, the reasons included that the pipe-work was irreplaceable; the organ will be rebuilt to an instrument which is worthy of the Cathedral. Furthurmore, plans to move the console to a position where the organist will be able to see the choir was made known as well as arranging the display pipes in a semi-circle to make the stained glass more visible; new reed stops were to be added and a third manual, this would all be made possible by a fund called the St Mary’s Cathedral Organ Restoration Fund which was approved by Archbishop Owen McCann (Later Owen Cardinal McCann; Archbishop of Cape Town, 1950 -1984) to which the general public were invited to support. Pipes for the Trumpet 8’ (Swell), Trombone 16’ (Pedal) and Tromba 8’ (Great and Pedal) were purchased from a dismantled organ at Trinity College, Cambridge.

In 1989, an intent to complete the restoration work in memory of the tenth anniversary of Fr. John Walsh, an organist and choir master at the Cathedral for many years before and after his ordination, and eventually up until his death.  The restoration project included replacing leather work in the bellows; renewing the flexible connection between the soundboard and bellows; remove, clean and repair all pipework in the organ and many other large maintenance and repair work. The work on the organ concluded in 1990. This period of rebuilding the organ would be the final one which the organ would experience. A plaque has been erected below the organ visage to commemorate all the individuals who generously offered their valuable contributions in developing the organ to which it is today. 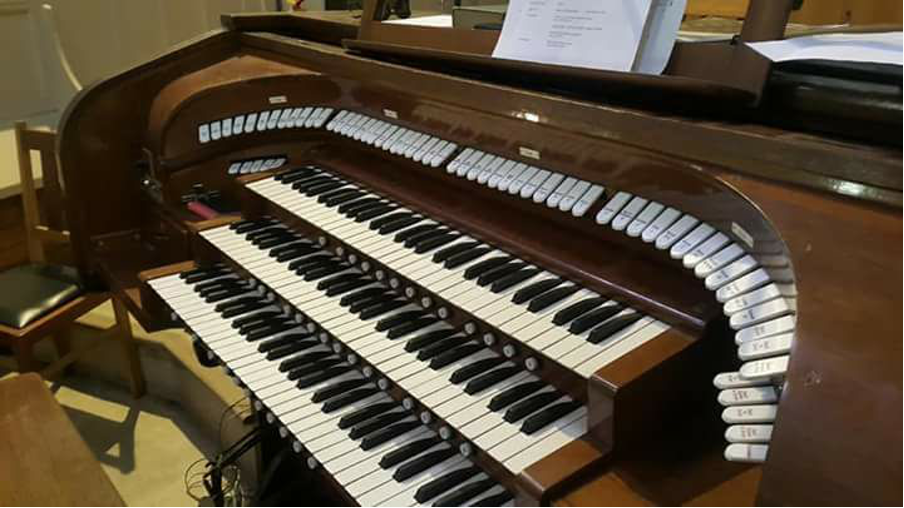 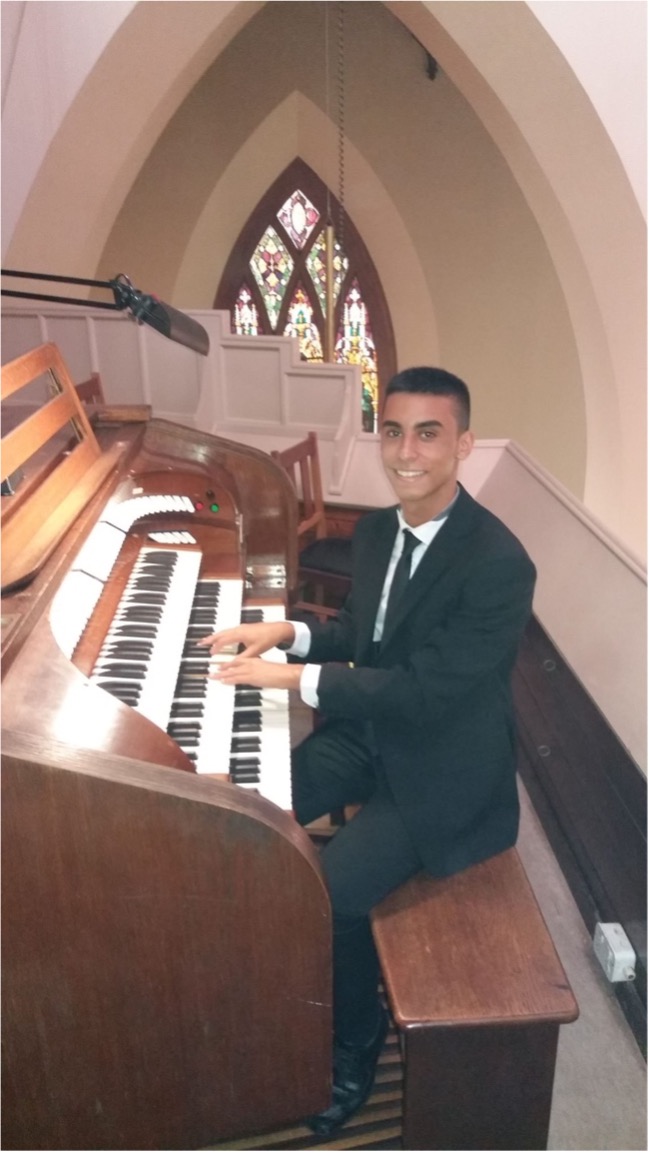 The Cathedral Choir sings at the Sunday morning 10h00  Solemn Mass and on major events of the year, such as Advent, Christmas, Holy Week and Easter. They sing a wide variety of liturgical music spanning every period in music history-from Gregorian chant to present day music. The choir takes seriously its duty of preserving the sacred heritage of church music. 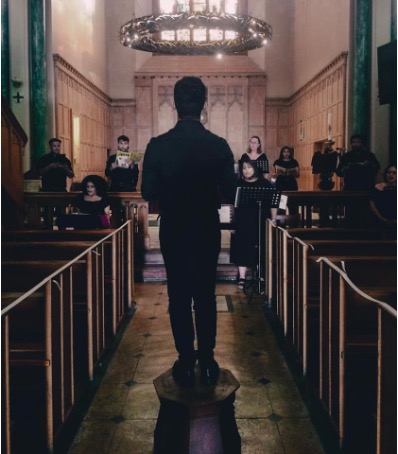 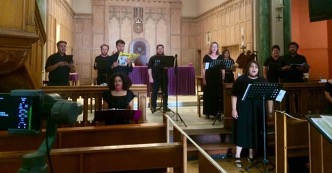 If you would like to be part of the choir please contact the Dale de Windt dewindtdale@gmail.com

No new events scheduled yet, we will be back soon.